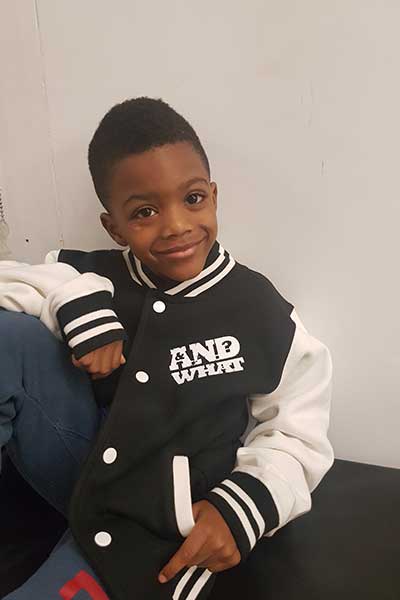 Classical, Cultural and Street Dance meet at A New DAEI

A New DAEI Dance School is an award-winning family-friendly community space for toddlers, children, tweens, teens and adults. Located in Brampton, Ontario, Canada we offer recreational, competitive and professional-level classes in all forms of movement. From Hip Hop to Ballet, Afrobeat to Dancehall, Jazz, Tumbling, Breakdance and more! It has become a safe haven for dancers of Black and various cultural background.

Our faculty of teachers are more like coaches — professionally trained to mentor and show dancers how to empower themselves.

Whether professional or recreational we are here to guide dancers towards performing confidently on any stage, no matter what level of dance!

Award-winning dancer, actress, choreographer Tré Armstrong has channeled her passion for dance into a very successful career. Technically trained in Ballet, Tap and Jazz, Tré later fell in love with Latin, Hip Hop and various forms of street (urban) dance. She has travelled the world as a mentor and dance teacher sharing her experiences through life skill-building workshops, entertainment industry seminars, TV/Film Courses and movement classes with dancers of all levels and styles. She is widely known from her role as lead female judge on the famous So You Think You Can Dance Canada spin off from the international hit series.

Tré is the choreographer behind MTV's film 'Turn the Beat Around’ and assisted on the award-winning Sundance Film Festival movie 'A Raisin in the Sun' (ABC). As a professional dancer she has been seen performing on Europe’s Top O' the Pops (BBC), BET's 106 n Park (BET), Saturday Night Live (NBC), Japan’s MTV Music Awards and numerous other shows. The versatile choreographer also showed her acting skills in the films "How She Move”, My Daughter’s Nightmare” and appeared as a special guest in the globally popular hit dance show “The Next Step”.

Tré currently runs various youth self-empowerment programs as well as her unique dance school, A New DAEI, in Brampton, Ontario. She lives with her husband and two children and finds herself always involved in fitness, health, fun and a passion-filled life. 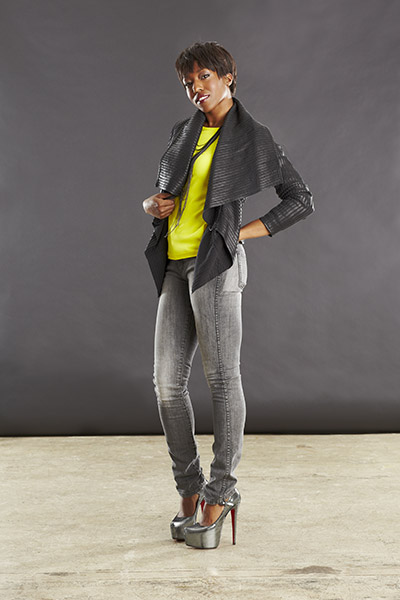 Tré has worked with various award-winning and celebrated professional artists, including (but not limited to):

Inside the Art of Dance Centre, Lower Level (unit 11B & C)